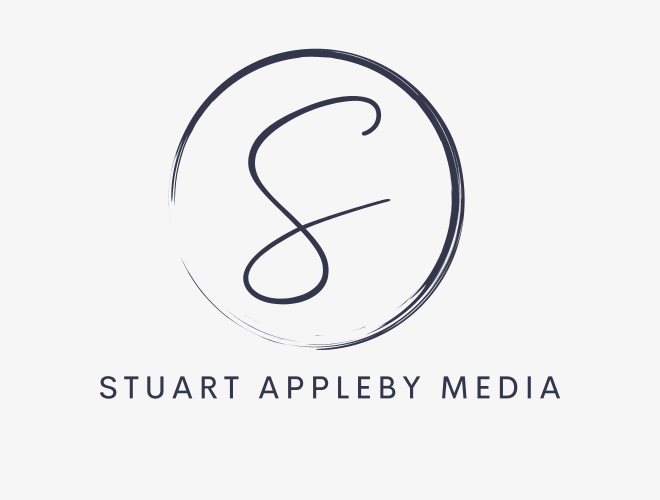 “Some of us need to go out and travel. It is like anything, if you want it badly enough, you will go out and get it,” declares the ever popular adventurer, Charley Boorman.

Relaxed, and looking ahead to future challenges, Charley reflects on his latest television series and 10,300 mile journey: Extreme Frontiers, traversing all ten Canadian provinces from East to West. Of course, he took his trusty motorbike with him.

“Myself and Russ Malkin (producer and director) came up with the idea to travel through Canada and experience the traditions and history on offer there. In previous trips I have done, we have had to travel through a number of countries fairly quickly, and there are some places you want to know a little bit better.

“It is the second largest country in the world and I really wanted to get to know the place. Climbing the 8,000 metre high Mount Fable, canoeing, scaling the wilderness and rodeoing was the extreme part of the trip; while finding out about the Canadian culture and the way they live life was the second part. We wanted to do a little bit of everything,” says the 45-year-old.

The son of film director John Boorman, Charley’s County Wicklow roots in Ireland provided him with the opportunity to travel and ride motorcycles from the age of seven. Having briefly starred in his father’s box office hits Deliverance and Excalibur, it was not until 1997, where Charley’s career path was about to change for good. He met and befriended a youthful Ewan McGregor in The Serpent’s Kiss, where the pair discovered they shared a passion for motorbikes.

“We both have that love affair with every motorbike and I think you need a motorbike for every feeling! I wish I had a garage with about 15 bikes and I could choose a bike related to whatever mood I am in,” Charley jokes.

As McGregor’s Hollywood career reached A-list proportions, Boorman was subsidising his acting salary by taking jobs as a painter and decorator. In 2004, the motorcycling fanatics decided to embark on a journey taking them from London to New York, which resulted in the hit television show Long Way Round.

“We had this idea which evolved into a television series as I could not afford to take the time off. Anyone can do the trips that myself and Ewan have done. I have met all sorts of people in the middle of nowhere. I remember meeting a scaffolder by trade, who had decided to take a couple of years out, scrap together a few hundred quid, buy a new motorbike and travel the world.”

Boorman’s travelling experiences have seen no end since. An adrenaline fuelled Race to Dakar in 2006 (motorcycling’s equivalent to Formula One racing), a Long Way Down sequel with McGregor starting at John o’Groats and ending in Cape Town (2007), a By Any Means solo series documenting Charley’s use of different forms of transport to travel from Ireland to Sydney (2008), and its follow-up Sydney to Tokyo – Right to the Edge (2009).

“I am always fazed by the trips I do and I am always worried. I just think that you are only here once. I lost my sister Telsche to ovarian cancer 15 years ago and I just remember thinking that life can go so quickly for no reason. You are better off to go and have a bit of fun.

“When I am on these long trips and I am spending a lot of time away from my family, you follow a timeline and you are ready to come home the closer you get to the end of it. However, I think the easiest way to stop an adventure is to plan another one while you are on the trip.”

Since his round the world trips, with McGregor in particular, many use the pair’s travelling experiences as an act in which to follow.

“We did not go out with the intention to inspire anyone. It is lovely when people come up to me and say that because of you, they have gone on an incredible journey. I am pleased that people are getting out there and doing it.

“There are thousands of people who have done it before us, for example, Ted Simon’s who wrote the great novel Jupiter’s Travels. People are doing long trips and journeys right now and many more will follow suit, regardless if Ewan and I had done it or not. Maybe we have highlighted it a bit but, people have always been doing it.”

“People think that you always have to travel far for adventure but, here in Britain, we have so much going on in our backyard as well. Certainly, if two actors can do it, then anyone can,” he smiles.

Away from the television cameras and adventures, Charley spends most of his time with wife Olivia and their two children, Doone and Kinvara. He is also an Ambassador for UNICEF and President of Dyslexia Action, a cause Boorman is very passionate about, being Dyslexic himself.

He freely admits that he is always making and plotting plans for future trips but, the question on most people’s lips is when he will join forces again with McGregor to complete the Long Way trilogy.

“It is mostly down to timing. Ewan’s an incredibly busy A-list actor and that is his job first and foremost. He is on a roll at the moment. The Long Way trips take a good nine months out of your time through the preparation and the trip itself, that is a long commitment for Ewan. We have always spoken about doing the third trip Long Way Up, going through South America, we would love to do that. It is a matter of time as to when we are going to do it rather than if. We both feel that we are pretty young. It might happen in a couple of years and it is definitely on the cards.”

Charley Boorman’s book Extreme Frontiers, Racing Across Canada from Newfoundland to the Rockies is out now and it is published by Sphere. The television series will be available to purchase on DVD from January 2012 and you can find out more information by visiting: www.extremefrontiers.co.uk.