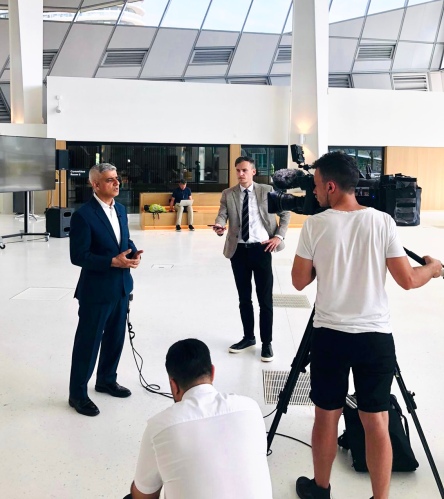 John Challis is best known for his role as Boycie in the cult sitcom Only Fools and Horses. He became one of the most recognisable faces on British television for the best part of three decades and has recently brought out his autobiography: ‘Being Boycie’ covering his life from early childhood to playing the famous […]